One of the best parts about living just north and west of Boston is easy access to the Minuteman Bikeway, a 10-mile paved path that extends from the Alewife T station, at the Cambridge-Arlington line, to Bedford Center. There are also spurs to Somerville, Belmont and Concord. I’ve biked, run and walked on it many times since we moved back to the area seven years ago.

On Saturday, though, I saw something I’d never witnessed before. I was running west, coming up to Lake Street in East Arlington, when the driver of a car pulled up to the path and proceeded to drive onto it, make a three-point turn, and then head off. I don’t think it was possible that he was confused about what he was doing. It was pure sociopathy.

I tweeted about it, and it went modestly viral:

Was running along the Minuteman in East Arlington a little while ago when a guy on Lake Street literally drove up onto the bike path, did a three-point turn and then exited. Wish I had a video. Looks like we need a few more cretin-proof concrete barriers. cc @universalhub

It turns out that there are people in East Arlington who’ve been tracking such incidents — and that what I witnessed was actually predicted back in 2017, when plans were unveiled to improve the Minuteman crossing at Lake Street.

A couple of years ago I was running along a different stretch of the Minuteman at night, with a headlamp, when a driver lurched onto the path and started heading toward me. In that case I think he realized he’d made a mistake and appeared to be trying to figure out how to get off the path.

So what could be done? I suggested a couple of concrete barriers, but someone advised that you need to be able to get ambulances down the path. Someone else suggested collapsible bollards.

Bollards that can be collapsed for emergency vehicles and snow clearing pic.twitter.com/42Zq1a2RrV

Certainly you need something. Riding your bike on a busy city street is dangerous, even when decent bike lanes have been established. You ought to feel as though you’re safe on a designated bike path.

A cold 5-mile run along the Minuteman this afternoon from Arlington Heights to Lexington Center and back. As always, they did a great job of clearing the path. It was a little slippery, but that couldn’t be helped. 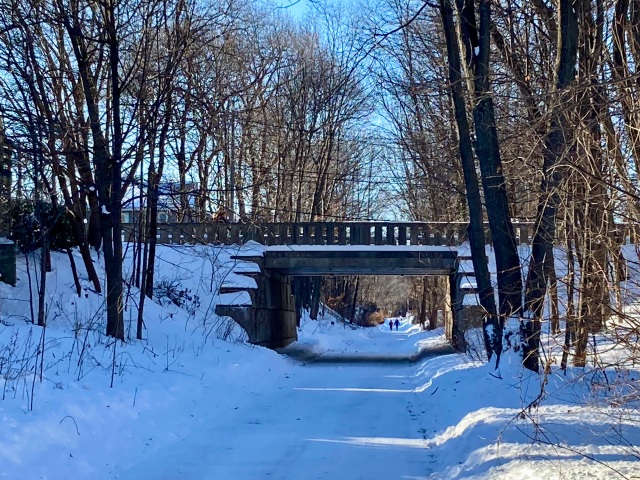 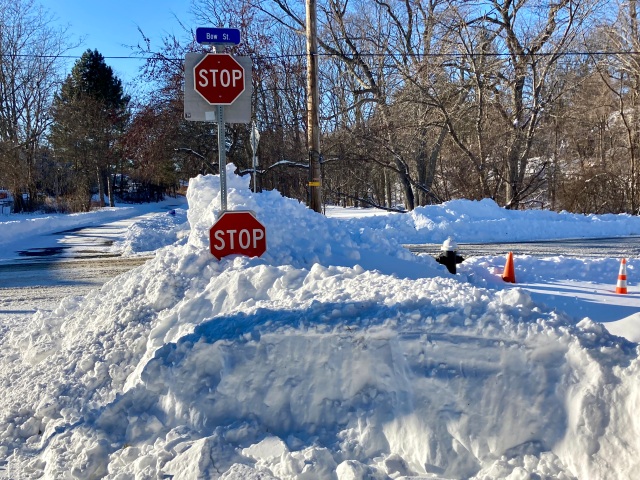 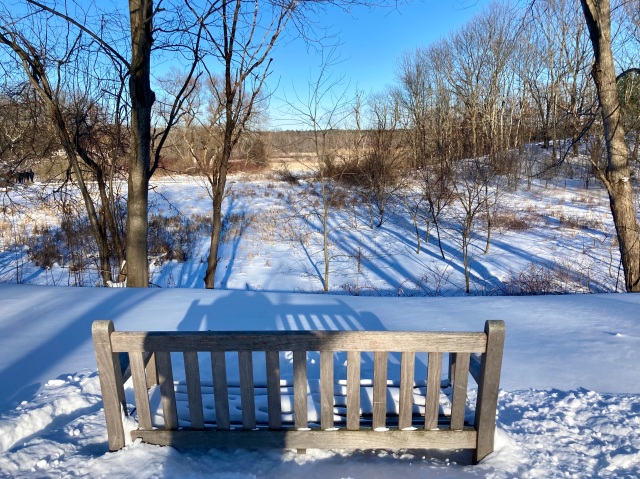 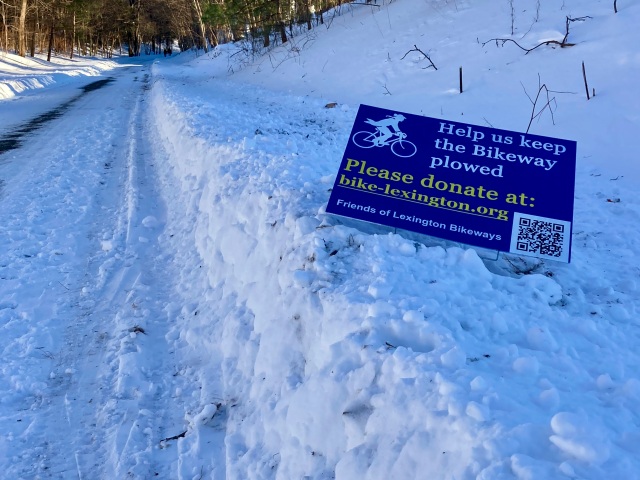 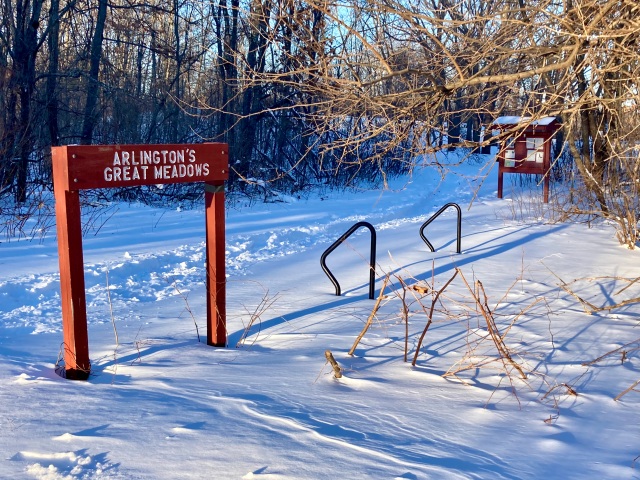 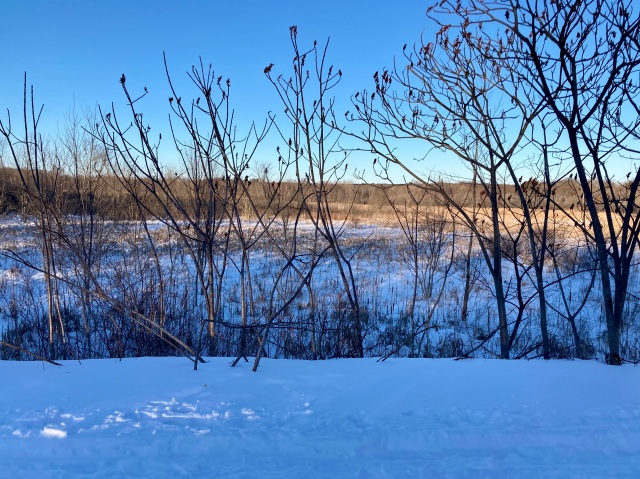 YourArlington, a venerable community news site that’s been pretty much a one-man operation throughout its 15 years of existence, is going nonprofit and ramping up. Founder Bob Sprague now has a board, and he’s begun searching for his successor, writing:

I plan to continue to be the chief guardian about what is posted on this site and am very pleased to have more help from those knowledgeable about the town. I am seeking an experienced journalist to take over the day-to-day operation of the site, which had record internet traffic in August and September.

YourArlington will no longer accept advertising but is accepting grants, donations and underwriting from local businesses.

“I have lived in Arlington since 1989, and I know it is a town whose residents crave good journalism,” Sprague told me in an email. “The news YourArlington provides remains free, but the cost to produce it continues. It’s exciting to think that residents will step up and support it.”

Become a member of Media Nation for just $5 a month.

It was a quite a day Saturday. This one is of Spy Pond in Arlington.

Along the Minuteman Bikeway in Arlington Center. 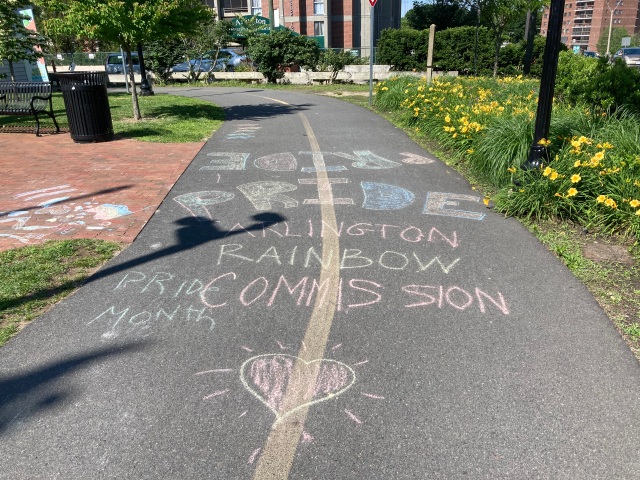 Sunset where the Mystic Lakes spill into the Mystic River. Medford side, looking toward Arlington.

The Minuteman Bikeway in Arlington. 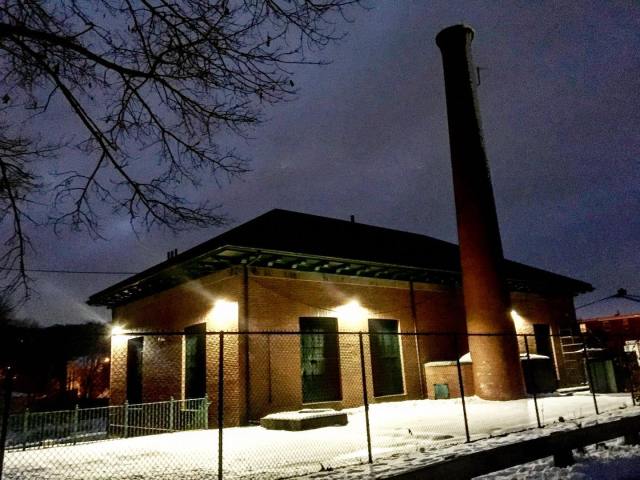 From Hattie Symmes Park in Arlington at 7 a.m. 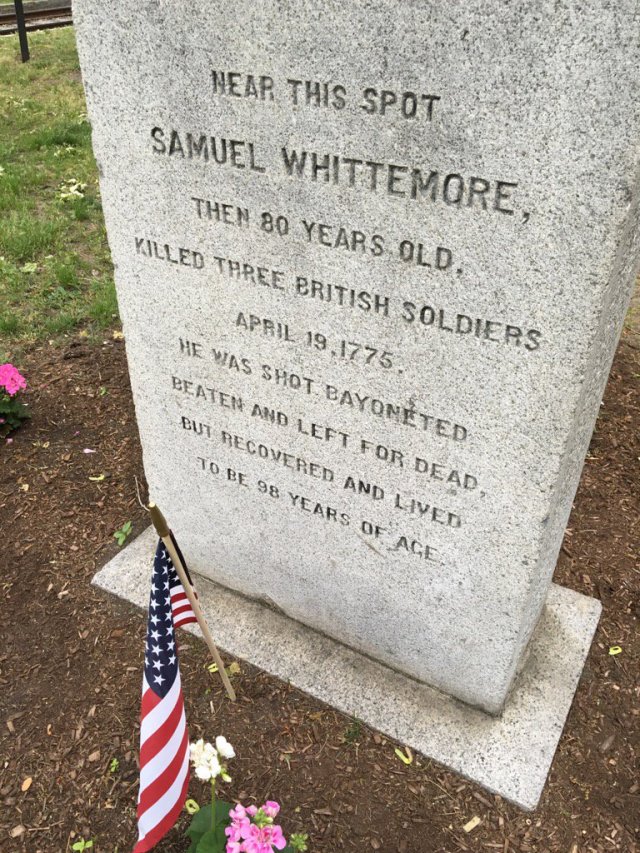 Looking north toward the Upper Mystic Lake from the causeway between the Upper and Lower Mystic Lakes at the Medford-Arlington line. Please click on the image for a high-resolution Flickr slideshow.