From the time that I began writing Media Nation in 2005, I’ve been following the Associated Press Stylebook. I don’t particularly like it. In many ways, it’s the least common denominator of styles. But it is what we teach at Northeastern, and I thought I should model good behavior.

Now I’m moving on. As some of you know, I’m writing regular commentaries for WGBH News, which uses the Chicago Manual of Style (more or less). Among other things, that means italics for the titles of newspapers, books, movies, and the like; Oxford (serial) commas; and an s after an s apostrophe, as in Fred Jones’s car rather than Jones’. (No italics for the titles of reference books, in case you were wondering.)

I happen to prefer these differences. Chicago is what we used at The Boston Phoenix, and what is used at most magazines. More to the point, the switch will make it easier for me to repost my WGBH stuff to Media Nation, which I do for archival purposes, and for the folks at WGBH to scrape Media Nation. I also occasionally write for The Huffington Post, whose style guidelines are similar to those at WGBH.

Now I’ll just have to remember the differences between Chicago and AP when I return to teaching next year. 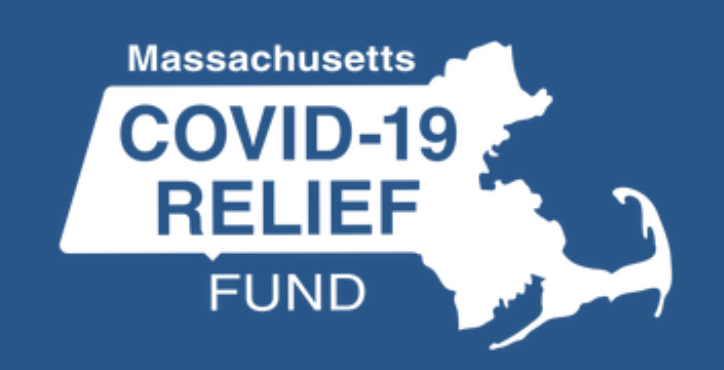