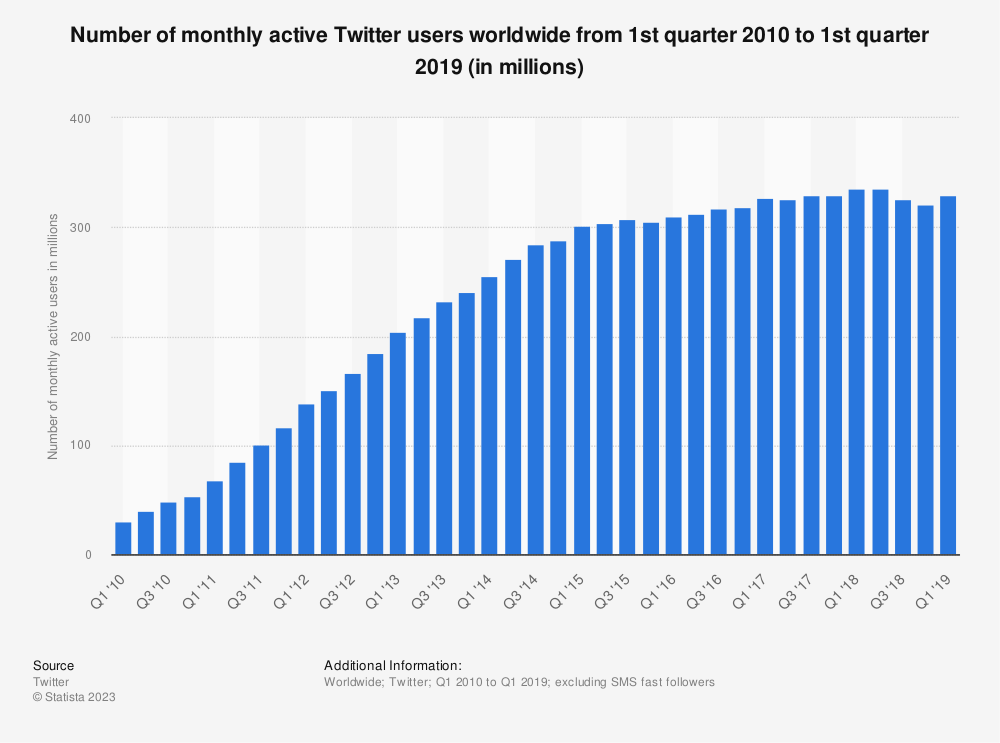 You might think that Twitter would have a financial incentive to cave in to President Trump’s incoherent, unconstitutional threats over the platform’s decision to label some of his false tweets as, you know, false. In fact, Trump’s presence on Twitter is not as big a deal to the company as you might think.

First, we often hear that Trump has 80 million followers. But is that really the case? According to analytics from the Fake Followers Audit, 70.2% of his followers are fake, which is defined as “accounts that are unreachable and will not see the account’s tweets (either because they’re spam, bots, propaganda, etc. or because they’re no longer active on Twitter).”

That’s not especially unusual among high-profile tweeters. For instance, 43% of former President Barack Obama‘s 118 million followers are fake. But it’s important to understand that Trump has about 24 million followers, not 80 million. That’s a big difference. 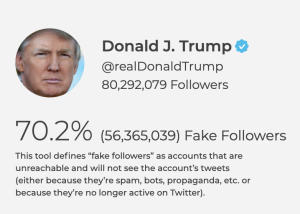 Even more important, Trump’s presence on Twitter has not had a huge effect on its total audience. According to Statista, the number of worldwide active monthly users hovered between a low of 302 million and a high of 336 million between the first quarter of 2015 and the first quarter of 2019. (Zephoria reports that Twitter hasn’t released similar numbers since then.)

The bottom line is that Twitter chief executive Jack Dorsey could probably afford to throw Trump off the platform for repeatedly violating its terms of service. Still, he probably wouldn’t want to risk the outrage that would ensue from MAGA Country if Trump lost his favorite outlet for smearing the memory of a dead woman with his horrendous lies about MSNBC host Joe Scarborough.