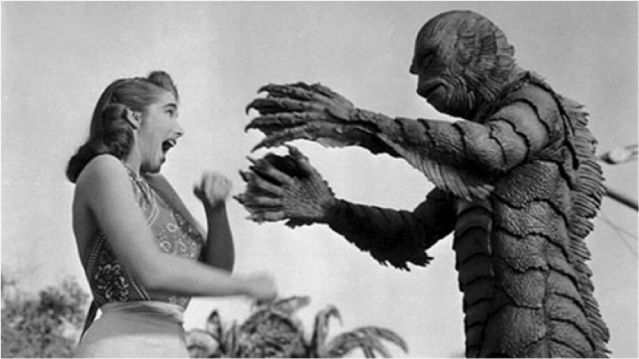 Over the next few weeks I’ll be giving several talks on fake news. I put together a simple handout that I hope will help people sort out what’s real from what isn’t, and I thought you might enjoy having a look.

Solution: Take away their ad money (as Google is trying to do) and label them as fake when your Uncle Ernie and Aunt Mildred share them (as Facebook may do).

Solution: The First Amendment is the best weapon for exposing false news. Our democracy is based on the idea that truth will ultimately prevail over falsehoods in the marketplace of ideas.

Real news: Stories produced by news organizations that practice journalism as a “discipline of verification.” The goal is to inform the public as truthfully as possible. Errors are corrected. Example: The mainstream media (for the most part).

Solution: Support real news by subscribing to newspapers (either in print or online) and donating to public media.

Worthy of your support

Journalism that holds powerful people and institutions to account is expensive. At newspapers, which provide most of our public-interest journalism, advertising no longer pays the bills. Some news organizations that deserve your online or print subscription dollars:

If you can’t afford to pay for news

There are multiple sources of reliable free news. There is no need to fall victim to fake news just because you can’t afford to pay for a newspaper subscription. Examples: